Grimgold Ventures AB is owned and backed by Patrick Grimlund. He founded the company in 2012 with the purpose of investing seed capital in Swedish tech startups and supporting them in their growth.

Patrick Grimlund co-founded his first IT company in 1998, the startup was sold to a listed investment firm in 1999. Since then he has been part of the startup ecosystem in various roles and positions. He has been active in startups as Founder, Co-founder, CEO, Chairman of the Board, Venture Capitalist/Investment Manager, Professional Coach, Brand Ambassador, Private Investor as well as a researcher in entrepreneurship.

As a researcher and PhD candidate in entrepreneurship and executive coaching at Uppsala University (2007-2011), Patrick founded Grimgold Consulting AB in 2008. The same year he became Certified Coach by International Coach Federation (ACC, ICF member between 2006-2011) and did his first private startup investment. Over the years he has been coaching a large number of entrepreneurs, executives, top athlets and key employees at startups and publicly traded companies.

In parallell with his coaching and consulting business, Patrick has been engaged as a TV-host and financial expert in TV-shows like Dragons Den (“Draknästet”) and Luxury Trap (“Lyxfällan”) for several years. He is co-author of personal finance book “Mer Klirr i Kassan” and Patrick was leadership expert in the monthly magazine Civilekonomen for almost a decade.

Patrick loves supporting and coaching dedicaded founders and their startups. Amongst other entrepreneurial engagements, he is part of the STING angel fund Propel Capital and he is involved as a regional jury member at Venture Cup. When not meeting with entrepreneurs, Patrick spend the vast majority of his time with his wife and four kids enjoying an active lifestyle in the country side.

Patrick Grimlund holds a Bachelor Degree in International Business from Richmond University in London and a Master Degree in Business Administration from Stockholm University. Former PhD candidate at Uppsala University, department of Business. He has also been studying Finance at The London School of Economics, Strategy at Copenhagen Business School, and Leadership at Chalmers University of Technology.

More about Patrick in Swedish  www.patrickgrimlund.se 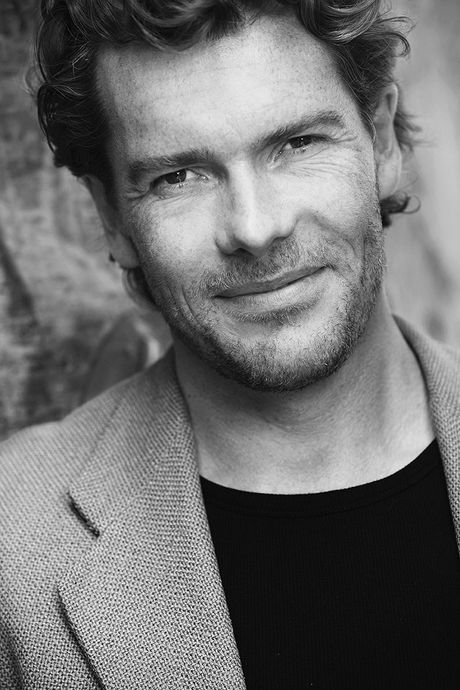 With over 20 years of experience from the Swedish startup ecosystem, I invest time and money in people and projects I really feel passionate about.